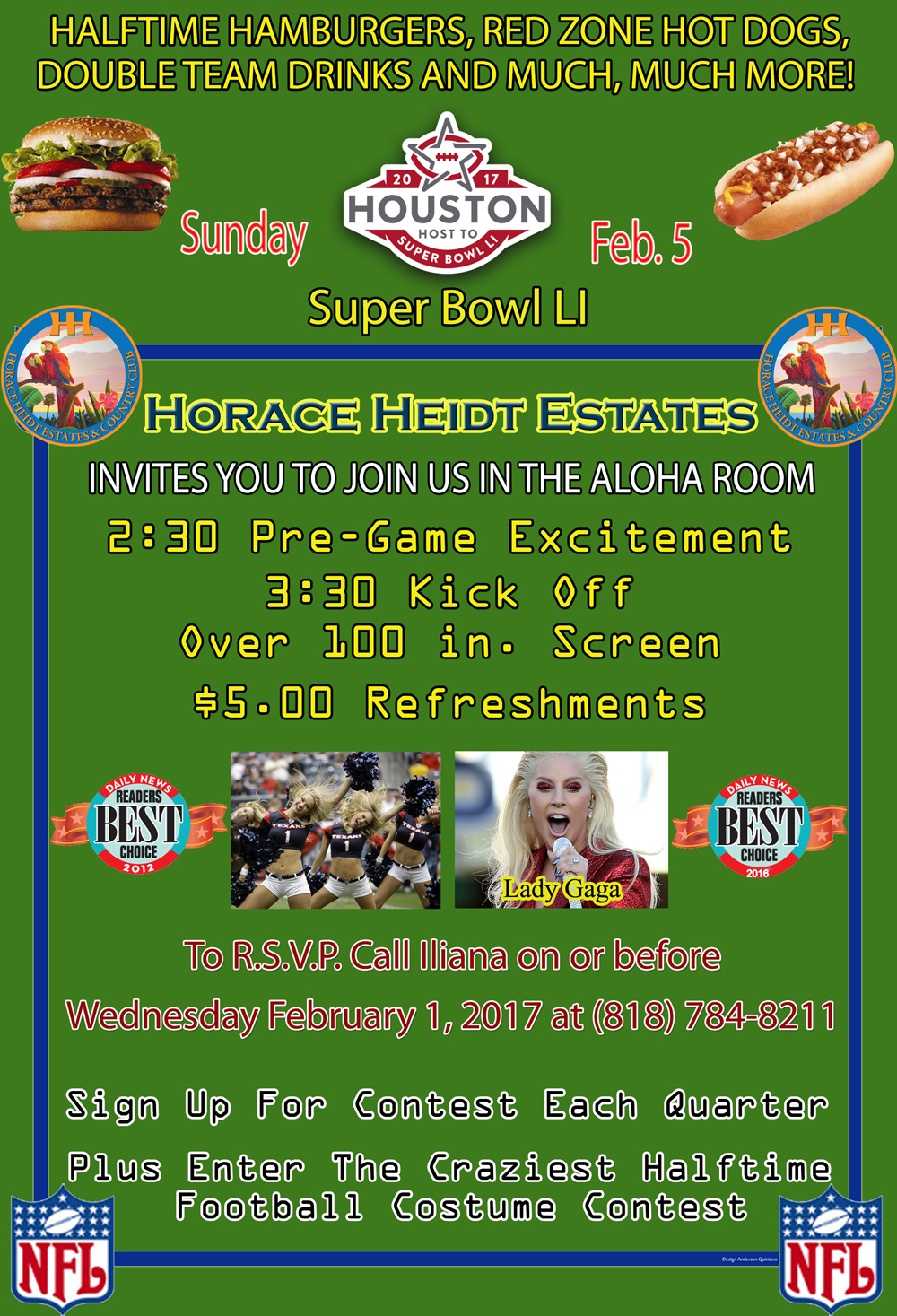 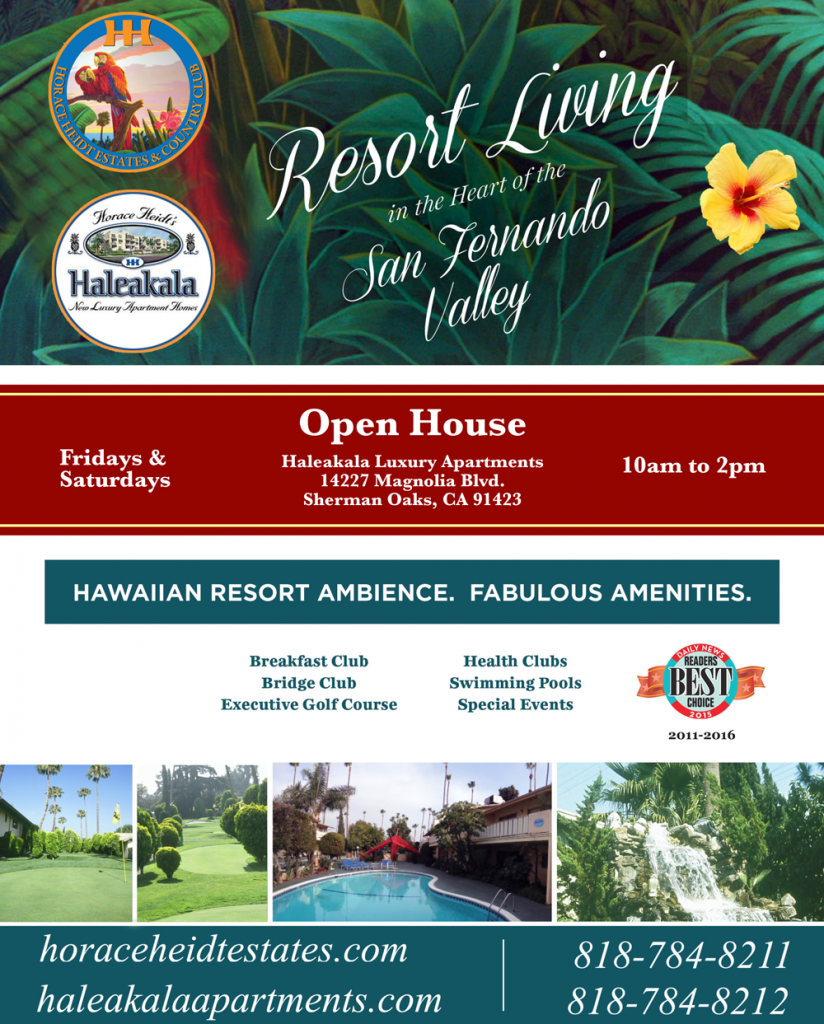 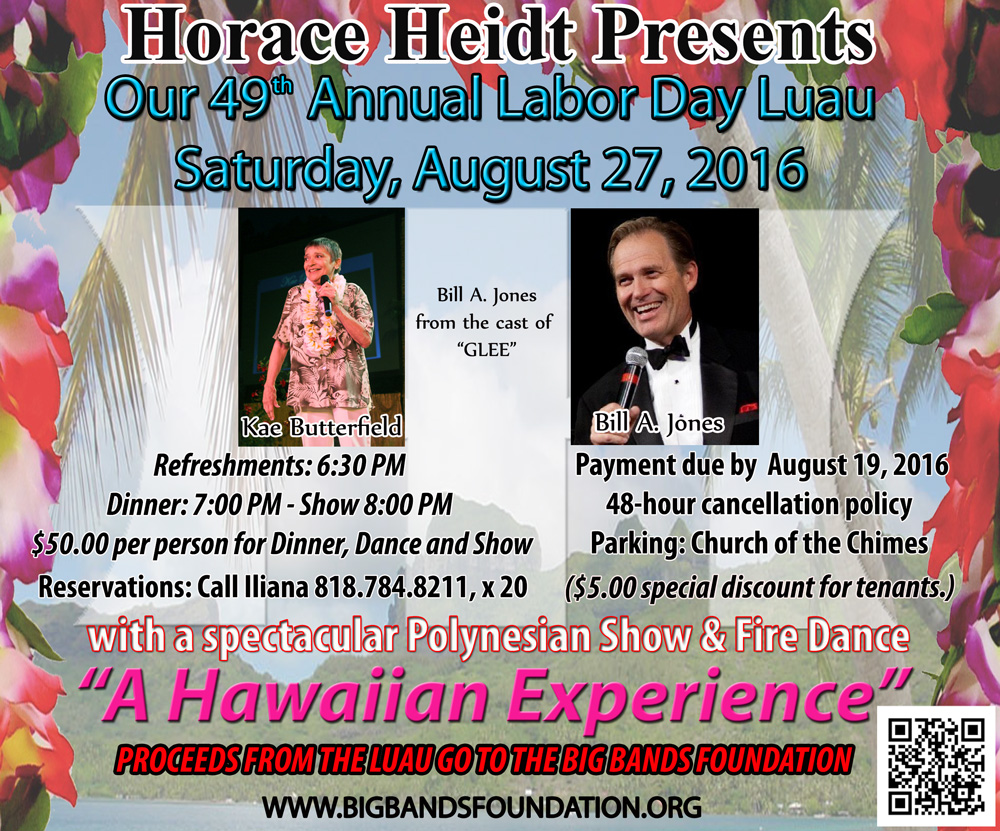 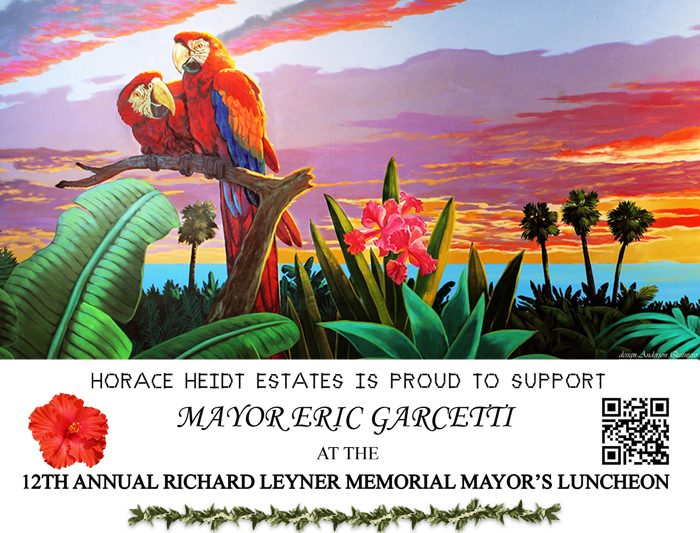 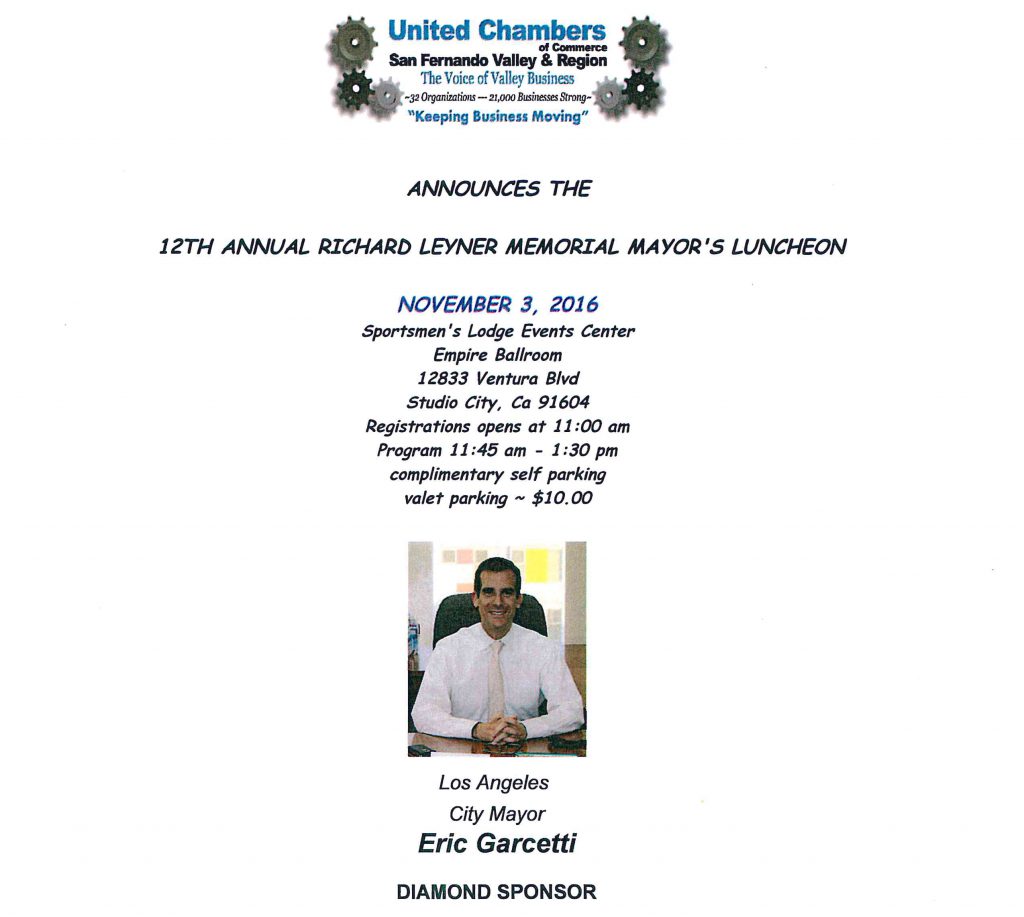 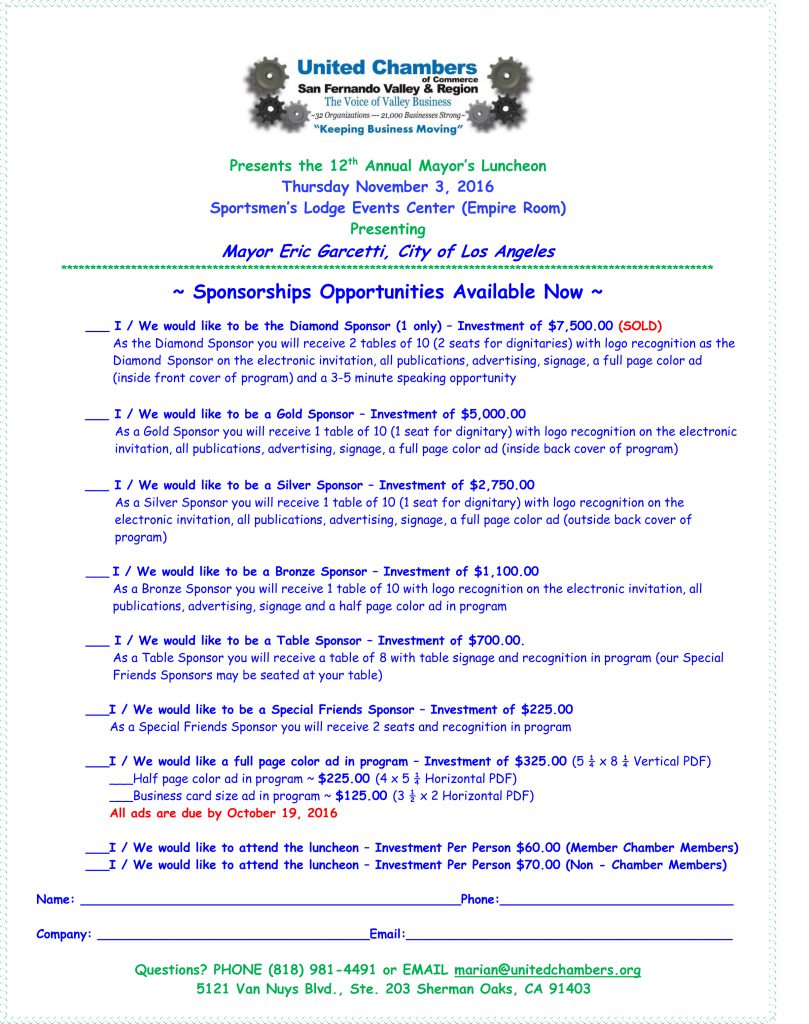 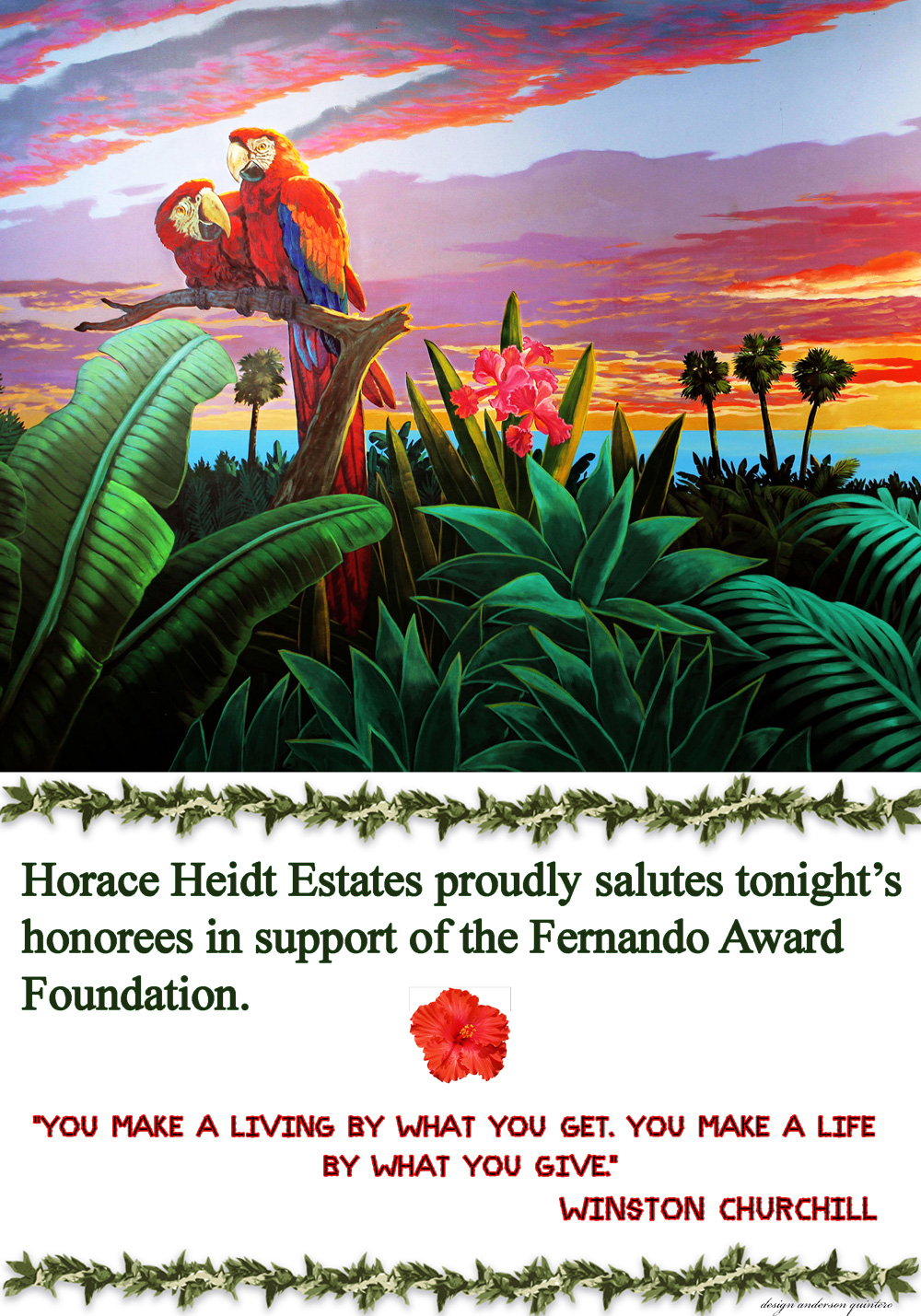 The Fernando Award is one of the top awards for civic accomplishment in the nation and the highest award for volunteerism in the greater San Fernando Valley.  Over the years, community and civic organizations across the country have used the Fernando Award as a model to establish similar recognition programs hoping to regenerate a feeling of community, an atmosphere of friendliness, and a system of support for the needy.  The Fernando Award has been called the Academy Award for Volunteerism.

The mission of the Fernando Award is to promote and recognize lifetime volunteerism in the San Fernando Valley.  The idea for the award originated in 1958 by a group of San Fernando Valley business and community leaders interested in encouraging community involvement.   Since then, over 600 people have been honored for their commitment to volunteerism in the San Fernando Valley.  Although numerous individual are nominated each year, only one is selected to receive the coveted Fernando Award.  The award that is handed out is in the form of a miniature replica of the actual Fernando monument located in the Van Nuys Civic Center.   Name of each of the award recipients are etched in the base of the monument and on a marble obelisk in Warner Center Park.

“The theme represents what the Fernando Award is all about,” Honda said. “It’s about giving of yourself.”

The 2016 Fernando Award nominees are: 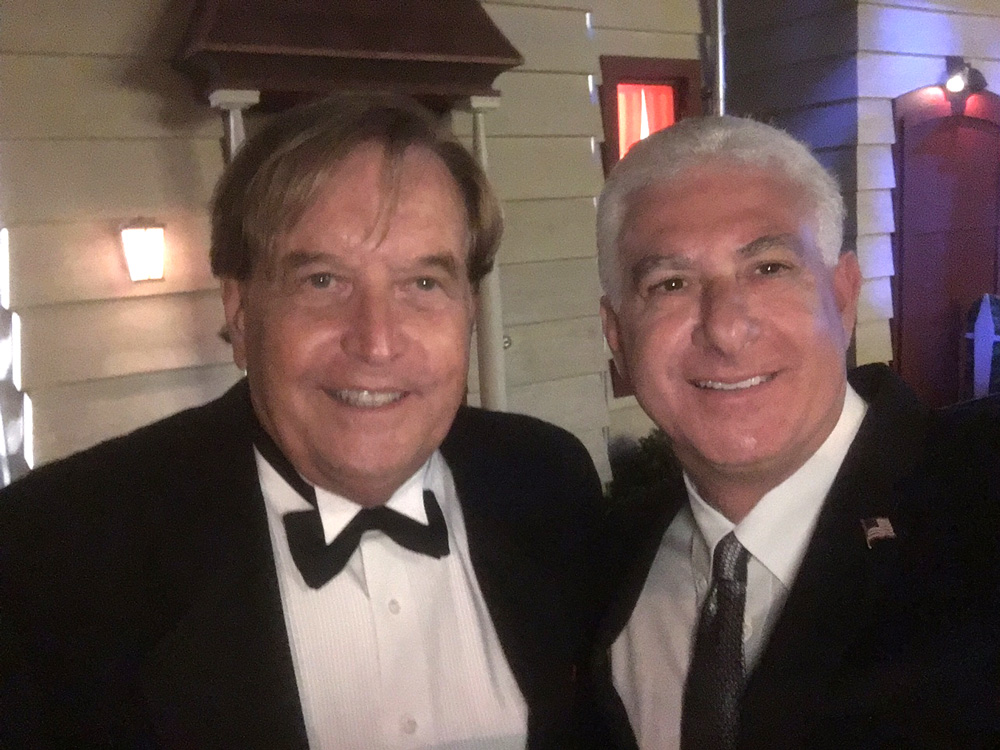 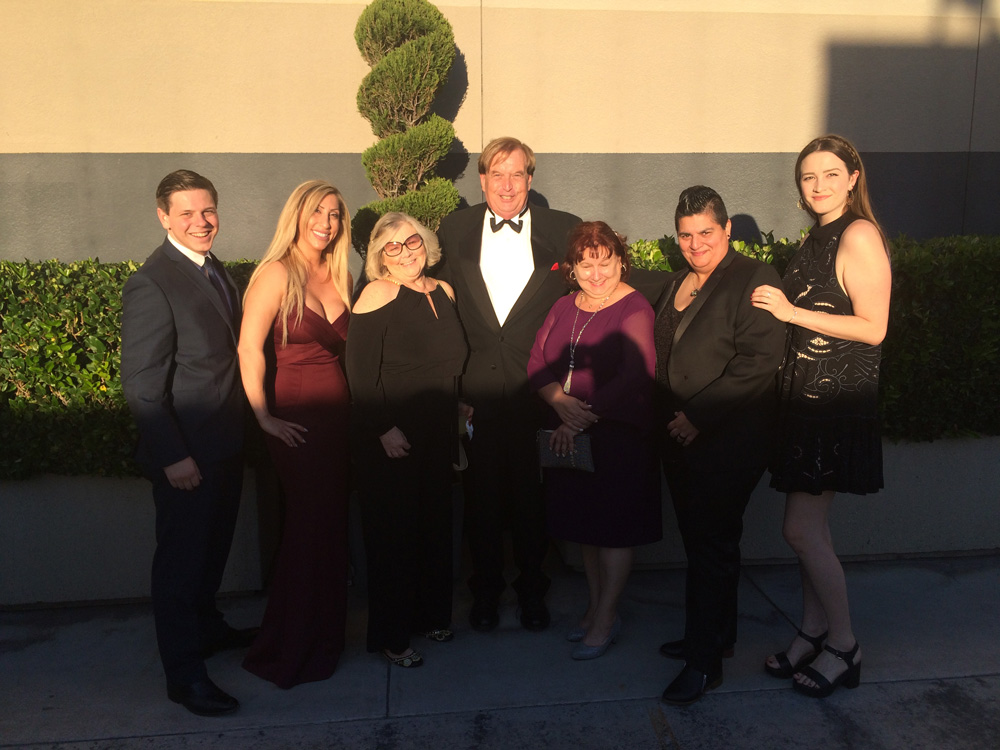 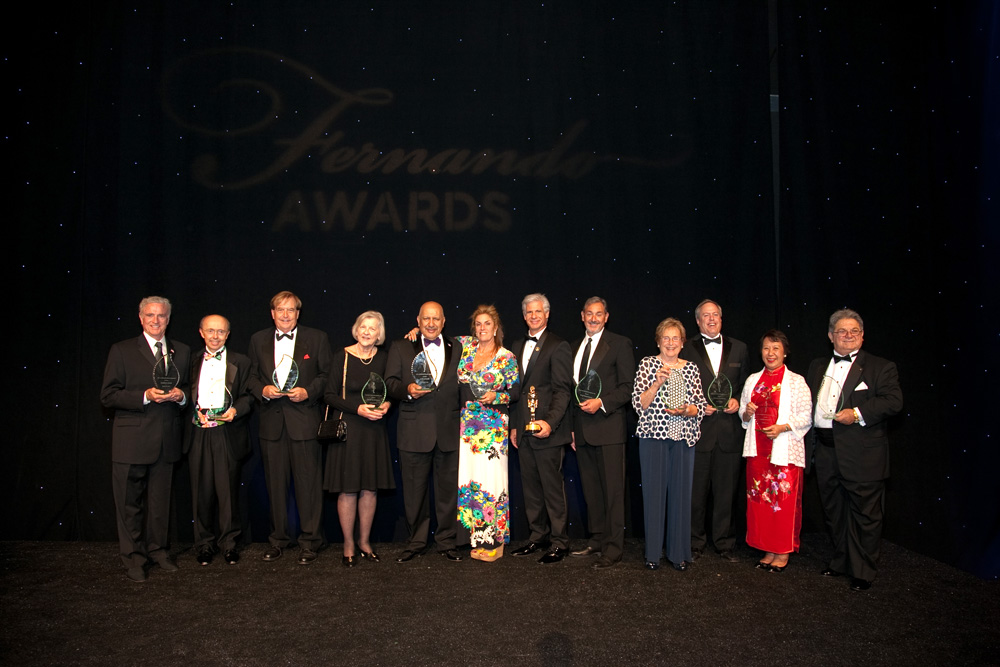 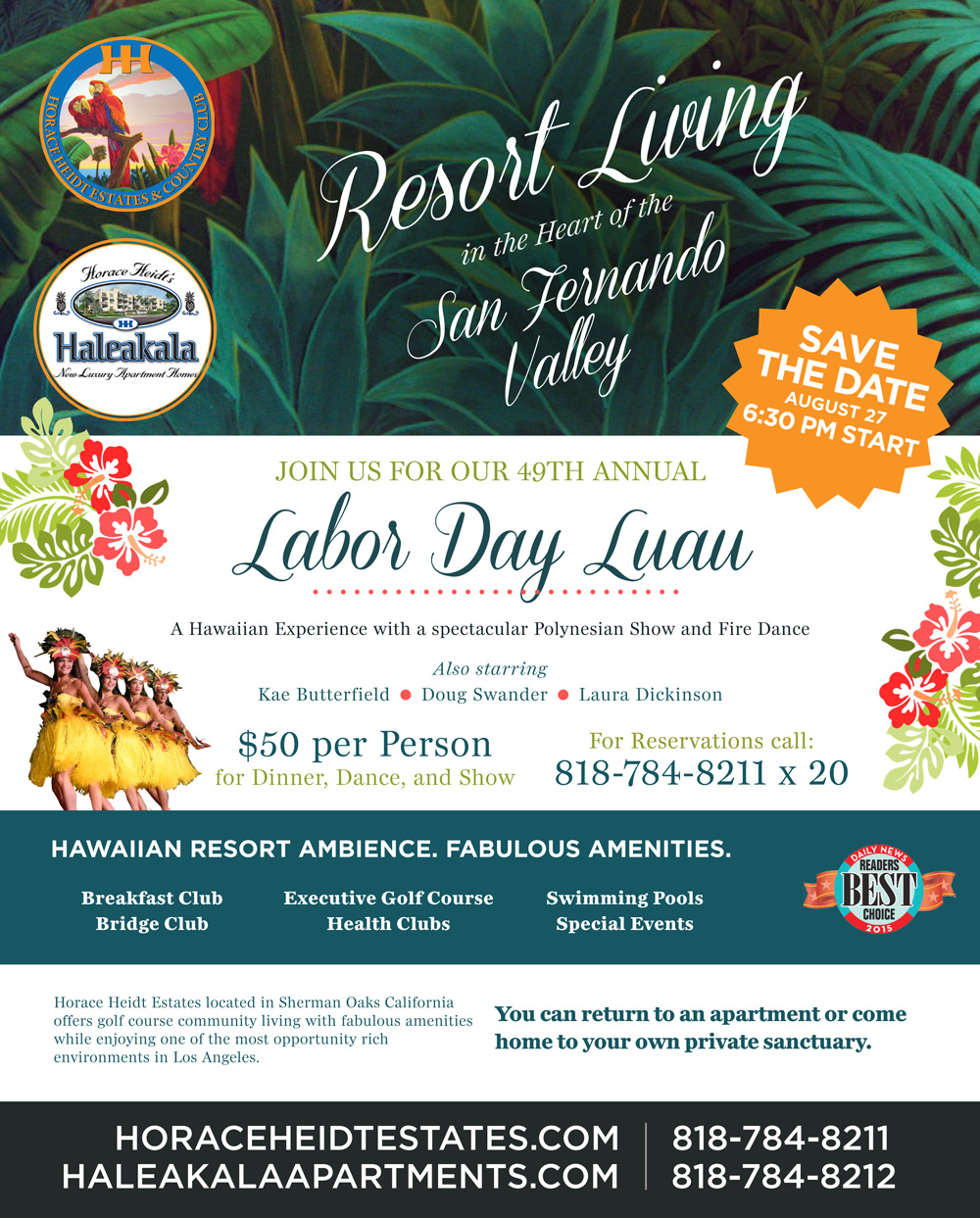 Well, the Horace Heidt Big Bands Foundation Annual Labor Day Luau Saturday night, August 27, 2016, was terrific!  The weather was great!  Horace Heidt started off the program (following a delicious buffet) with a trumpet solo!  What a surprise!  He played from his heart, and it was great!  The music trio was Brian O’Rourke’s, and they were wonderful!  The trio backed up vocalists Bill A. Jones and Kae Butterfield, who were dynamite!

The Hawaiian performers were, “A Hawaiian Experience” troupe from Hawaii – their trio band/singers and Polynesian dancers!  They always take us on a “journey through the Islands” with songs and dances from Hawaii, Tahiti, Samoa, and New Zealand…they were terrific!

The annual “Sylvi Award,” (established about a decade ago, by Horace Heidt, Jr., one of the 2016 Nominees for the Fernando Award), for Valley community volunteerism was presented to Karie Purcell, Executive Director of the Encino Chamber of Commerce.  The “Sylvi Award” was presented to her from Matthew Vallecilla, Field Representative for Congressman Brad Sherman, along with Steve Fazio, David Hernandez and Los Angeles Police Officers Kim and Alcantar, followed with a presentation from Mr. Vallecilla, of an American flag flown over the United States Capitol by Congressman Sherman. Assemblyman Adrin Nazarian was in attendance to add his support for the festivities.

After the Hawaiian performance, Brian O’Rourke’s trio played for members of the audience to come up on stage and dance to contemporary and rock music!

Proceeds from the Horace Heidt Foundation Annual Labor Day Luau will go to the Valley Performing Arts Center at Cal-State Northridge to support their Big Band Concerts.  The kick-off event will star Wynton Marsalis, and will be held in the Great Hall at C. S. U. N. for the Arts Education Benefit Gala.

As the audience left, they smiled and raved about the Luau!  It was outstanding! 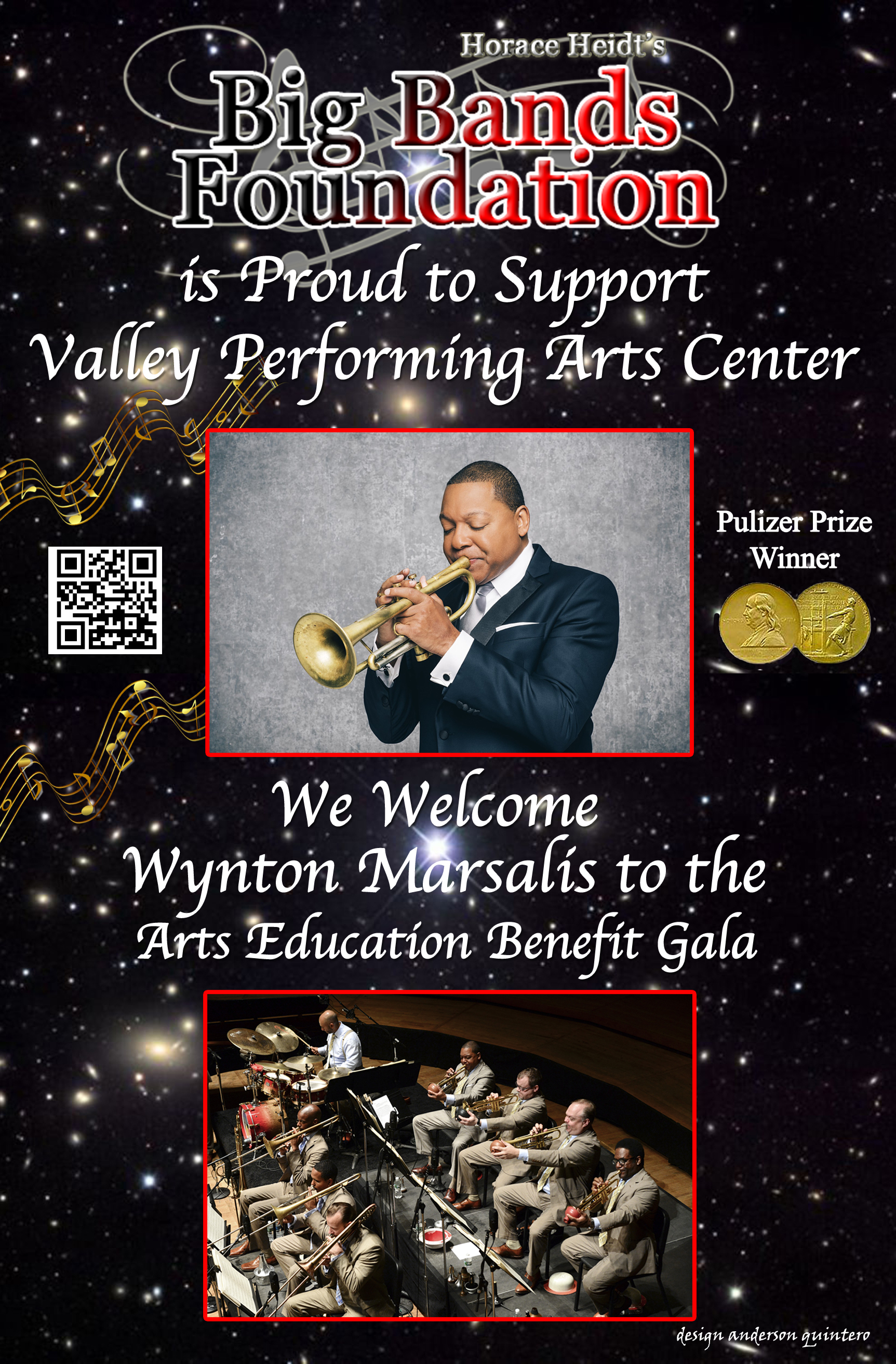 The Valley Performing Arts Center will be holding an Arts Education Benefit Gala on Saturday October 8, 2016 at the Great Hall at Cal-State University – Northridge. The Gala will be featuring Grammy winner Wynton Marsalis as part of its Big Band series.  Marsalis is a trumpeter, composer, teacher, music educator, and artistic director of Jazz at Lincoln Center. Horace Heidt Big Bands Foundation contributes to CSUN in support of the VPAC’s Big Band Concert Series.  The Foundation contains great devotion to the generations of Big Band musicians and their personal sacrifices and hard work.  Horace Heidt Jr., a Fernando Award nominee, and his Dad have given major opportunities to musicians and singers to fulfill their dreams.  It is Horace Heidt Jr.’s desire to continue the joy manifested in Big Band events and concerts.  “When I see the audience as they enjoy the music THAT is my reward for what I do!” For further information, please contact Horace Heidt Productions at 818.995.6827 or eddie@bigbands.com.  The Valley Performing Arts Center at CSUN may also be contacted at 818.677.8849.